Sara Isabel Fonseca Moreira is a Portuguese athlete, specialized in the 3000 meters with obstacles and in background events 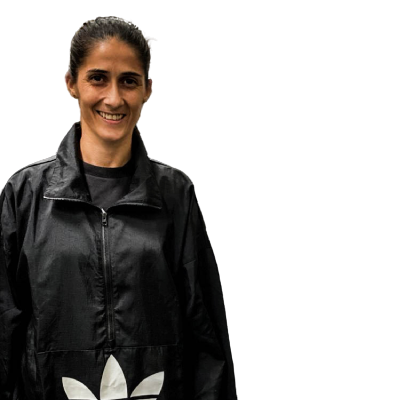 Sara Isabel Fonseca Moreira is a Portuguese athlete, specializing in the 3000 meters with obstacles and background events. From 2004 to 2007, he represented Grupo Desportivo do Estreito. From 2008 to 2010, he represented the Marathon Clube de Portugal and currently represents Sporting Club de Portugal.

A reference in national women’s athletics and European champion, Sara Moreira talks about the preparation for the Olympic Games, in a flash-interview at: www.instagram.com/fittestequipment

Still on her preparation, the athlete named some equipment that uses her training: